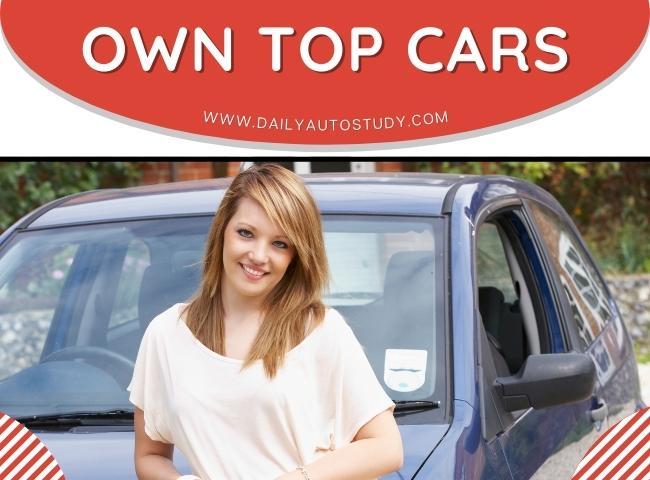 John Cena, a WWE actor and superstar, is well-known for his love of classic muscle cars. He owns a variety of cars including the Buick GSX, AMC Rebel and Plymouth Road Runner Superbird. The InCenaRator Corvette is his most prominent addition to his garage. It shares the space with another Corvette. The InCenaRator’s futuristic design is a result of some serious modifications, including an eight-outlet exhaust system and a design straight from the 3000s. The chassis is based on an ordinary Corvette with a V-8 engine of 5.5L and no performance modifications. The InCenaRator has been a garage queen, having traveled over 3000 miles in the Gumball 3000 rally. This build will cost around $200,000.

LeBron James, a basketball player for the LA Lakers is well-known for his ownership of some of the finest sports cars available. The basketball star has a variety of cars, including fast Ferraris and Rolls-Royces. This is no surprise considering his income of nearly $100 million annually. His most distinctive addition to his garage is a Lamborghini Aventador Roadster in a unique green floral print similar to his Nike LeBron X1 Everglades shoes. The Aventador is still one of the most thrilling supercars on the market. It can reach 60 MPH in just 3 seconds, and it costs upwards $600,000.

Robinson Cano, the New York Mets’ second baseman, is a great choice if you are a baseball fan. Robinson, like most athletes, also has a fleet supercars and luxury cruisers that he uses to travel the world. This includes a luxurious Ferrari 458 Italia. Ferrari stunned the world with the launch of the supercar 458 Italia. This car featured a new design and a naturally aspirated V-8 motor. Robinson made some modifications to his 2014 Ferrari 458 Italia, including forger Vellano tires and a mirror-finish gold paint job. The custom 458 Italia will cost close to $300,000.

A Rolls-Royce is a must-have on any list, but it’s a very special one. Antonio Brown, a well-known football wide receiver for Tampa Bay Buccaneers, has many Rolls-Royce models, including the Phantom, Ghost and Wraith. We are particularly interested in the Wraith, which is the latest addition to the star’s collection. The Rolls-Royce Wraith stands apart from all the rest, wrapped in a unique galactic Steelers Wrap. Brown has added his initials and number to the roof. The Rolls-Royce Wraith, which retails at $330,000, remains the most luxurious of two-door coupes. Brown also owns a McLaren 650S Spider and Ferrari F12, as well as a Mercedes-Benz G550.

Over the years, Lionel Messi, the legendary soccer player, has amassed quite a collection of cars. Messi, currently playing for Paris Saint-Germain is one of the most well-known soccer players in the world and earns $41 million each year. Messi can often be seen driving around in a variety of Range Rovers or Ferraris thanks to such a lucrative contract. His Pagani Zonda Tricolore is the most prominent addition to Messi’s garage. The Tricolore is limited to 3 examples and retails for an astonishing $6.7 million per piece. This makes it one of the most exclusive and expensive cars on the list. The Tricolore has a unique body design and no roof. Pagani has reworked interiors to pay tribute to the Frecce tricolori, an Aerobic training group of the Italian Air Force, to reflect the Aermacchi MB-339A plane that was used by the group. The unique paint job reflects the use of aerospace materials in many areas. For better performance, the engine and gearbox have been upgraded.

Cristiano Ronaldo, a soccer star who plays for Manchester United is well-known for his exceptional performance and skill. Ronaldo is well-known for his extravagant lifestyle, and he owns many of the most expensive cars ever made. Ronaldo’s collection is estimated to be worth more than $24 million. One of the most prominent additions is the Bugatti Centodieci hypercar for $12 million, which is one of 10 worldwide. It was a gift Ronaldo bought for himself to celebrate his 36th birthday. This isn’t Ronaldo’s first venture into the Bugatti line. A Bugatti Chiron is also owned by the soccer star. It’s worth $2.5 million. The Centodieci is still one of the most powerful production cars ever built, capable of reaching speeds up to 240 mph. Ronaldo says he prefers to drive his Rolls-Royce Cullinan luxury SUV. It is worth more than $300,000.

The last hypercar on the list is the Koenigsegg CXR Trevita. The CCXR Trevita has been produced only two times and is worth nearly $5 million. Floyd Mayweather, who retired from boxing in 2015 and is now a professional promoter of boxing, is still one the most prominent boxing athletes. The CCXR Trevita, which is a Koenigsegg model, can reach speeds of up to 240 mph and matches the Bugatti models. The engine is powered by a twin-supercharged V-8 with 1000 horsepower. After selling the Koenigsegg to the highest bidder for $2.6 million in 2017, the boxer decided to say goodbye to the Koenigsegg. He owns over 100 cars in his garage, which is valued at $39million.

How to Save Money on Expensive Car Repairs

High-Tech: Innovations in the Motorcycle World