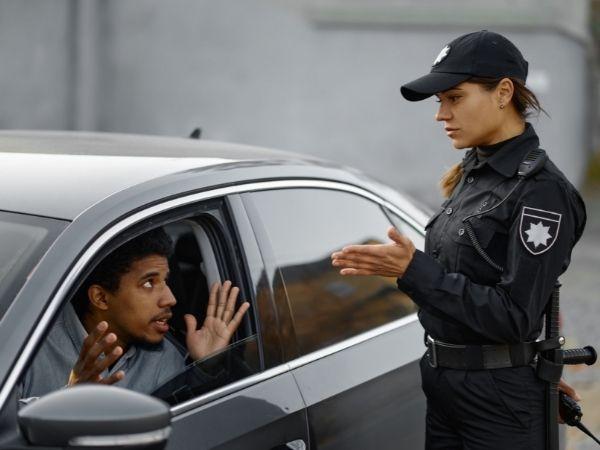 Speeding, tailgating, and other reckless driving behaviors can be very dangerous for motorists. Most people are aware of these dangers. Many innocent people can be seriously injured or even killed by careless driving. So why are people engaging in these dangerous behaviors?

Every new law passed to curb bad driving behavior makes me wonder why people, even those who are seemingly intelligent, need so much convincing to drive safely.

I was fascinated by human psychology and had many questions. I decided to do some research and find out if there is any official research. Traffic psychology is actually a sub-discipline of psychology. This area studies factors that influence our driving behavior.

This area of research shows that bad driving can be caused by conditioning, rather than the driver being careless or predisposed to be a problem motorist.

It’s fascinating and it isn’t something I thought about. Instead of a predisposition to bad driving, years of environmental and human factors have made us bad drivers. It gives me hope that we can reverse the damage done to our brains and get back on the road safely.

Here are some things that happen while we’re behind a wheel:

It’s known as an illusion of control. Although we believe we can control all things, there is no way to stop a deer from running in our path, a tire blowing out or another car pulling out of a blind spot.

Others Drivers Are People, But We Don’t Feel That way

Drivers often forget, especially when they are involved in road rage incidents.

Personal side note: I try to remember that the person who ran the stop sign may be going to the hospital to see his child’s birth and need to get there faster than me.

You’re likely to be competent when driving but you find yourself able to do other things once you have mastered the art of not wrecking. It’s like someone layering a trick of juggling — one ball is used, then two more, then three, until they have too many to juggle, or the handler becomes distracted for a half second, and all the balls drop (could this possibly be what they mean when they say “drop the ball?”? ).

Driving is fine. Now, add talking on the phone, a cigarette, and a cup or coffee to make it even better. You were suddenly startled by the squirrel who jumped out at you, and you ended up on the opposite side of the road. Because you couldn’t control your car with your knees, you had to maneuver around your furry friend.

It seems that a lot of the problem lies in the fact that things that should have been on our minds are now subconscious. These issues can be fixed by either fully autonomous cars or a complete change of attitude.